What is Cognitive Load? 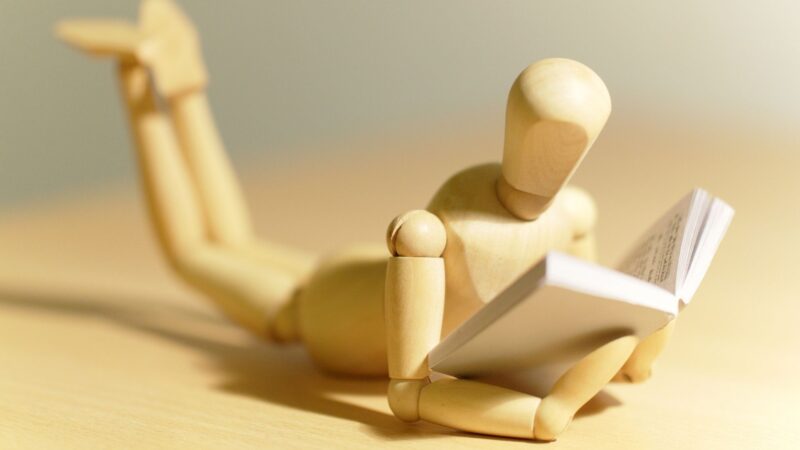 What is cognitive load? Cognitive load is some sort of strain or heaviness that you feel in your head when you are trying to understand something complex or learn something difficult. Sometimes it’s referred as invested mental effort (Paas, 1992) in more easy terms. When you are really trying to make sense of something or to solve a problem, you are probably experiencing heavy cognitive load, too.

I’m a content producer and PhD student in Educational Technology. Although the theories related to cognitive load date back to 1980’s, the idea of cognitive load still remains influential, relevant and important as a framework for the studies of multimedia learning and the design of educational materials. In this article, I will try to summarise what cognitive load is a bit more in detail.

When we say ‘we are leaning,’ what operations or actions are we actually talking about? Educational psychologist, Richard E. Mayer, recognised three cognitive processes required for learning: selecting, organising, and integrating (Mayer, 2005). It is called the Select-Organise-Integrate (S-O-I) model (Mayer & Fiorella, 2016), and these processes are associated with three types of memory: sensory memory, working memory, and long-term memory.

When a learner attends to a learning material, information is selected to be transferred from sensory memory to working memory.

Selected information is then mentally organised in working memory.

The sufficiently processed information in working memory is integrated with relevant prior knowledge stored in long-term memory.

The most prominent theories based on the limited working memory capacity and its necessary management are Cognitive Load Theory (CLT) by John Sweller (Sweller, 1988), and Cognitive Theory of Multimedia Learning (CTML) by Mayer (Mayer, 2005).

Intrinsic cognitive load is cognitive load that is inherent and indigenous to the complexity of learning material being dealt with. Therefore, it cannot be altered by instructional intervention.

Extraneous cognitive load is cognitive load that is unnecessary and irrelevant for learning, which can be disturbing for knowledge acquirement. We can alter it by instructional intervention.

In the book Multimedia Learning, Mayer discusses fifteen principles (Third edition, 2020) in regards to multimedia design. These principles are based on the cognitive theory and give practical recommendations useful for designing process of multimedia learning materials. These are fundamentally principles to help reduce extraneous load and increase germane load.

People learn better when extraneous material (words, pictures and sounds) is excluded rather than included.

People learn better when cues are added that highlight the organisation of the essential material.

People do not learn better when printed text is added to graphics and narration.

People learn better when corresponding words and pictures are presented near rather than far from each other on the page or screen.

People learn better when corresponding words and pictures are presented simultaneously rather than successively.

People learn better when a multimedia lesson is presented in user-paced segments rather than as a continuous unit.

People learn better from a multimedia lesson when they know the names and characteristics of the main concepts.

People learn better from multimedia lessons when words are in conversational style rather than formal style.

People learn better when the narration in multimedia lessons is spoken in a friendly human voice rather than a machine voice.

People do not necessarily learn better from a multimedia lesson when the speaker’s image is added to the screen.

People do not necessarily learn better in 3D immersive virtual reality than with a corresponding 2D desktop presentation.

Mayer’s Multimedia Learning was first published back in 2001, but the 3rd edition in 2020 additionally includes the last three principles (embodiment, immersion and generative activity), responding to the extended media usage of contemporary multimedia learning such as Virtual Reality and Augmented Reality.