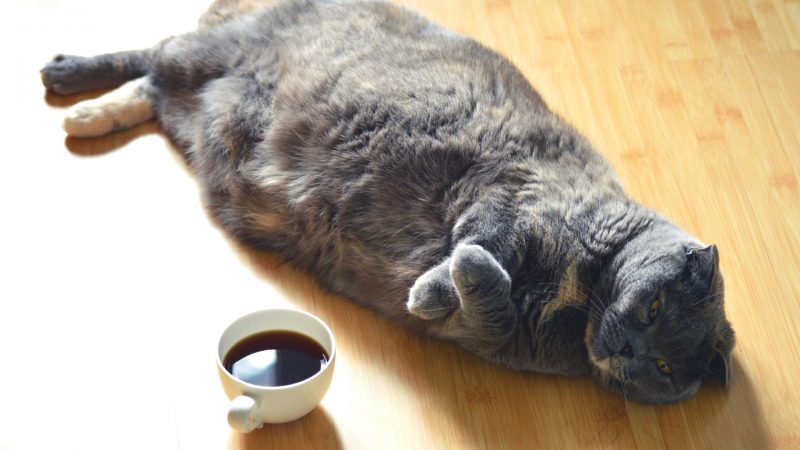 Who wants to live long and happy life?

Well, if the answer is yes, here is a discipline for you to follow.

In English, this phrase translates to Belly 80 % Full meaning “Eat only until you are 80% full, then you won’t need a doctor!” I started seeing this Japanese phrase quoted in English publications last couple of years.

This is a common phrase, which can be heard anywhere in Japan. Sometimes, it’s used as an excuse when food wasn’t enough at a dinner party or as a consolation when we get a very small portion at a restaurant.

The Highest Proportion of Centenarians

This phrase is often linked to the southern island of Okinawa, where the life style is quite traditional and this discipline is still very much valued. The region has the world’s highest proportion of centenarians.

So, Hara Hachi Bun Me, actually makes you live longer!!

I personally follow this discipline simply because full is uncomfortable. When I overeat, I can’t even move about freely. So just being kind to my own tummy, I sort of stop before getting too full. But obesity is the huge national problem in the UK and I can see why Belly 80% full is getting popular in the country.

Although this phrase originates from a Confucian teaching, it’s backed by several scientific researches as well. In 1930’s, studies on mice showed that reducing their normal food intake by about 40% increased their maximum life span by 30% to 40%. Calorie restriction reduces certain biomarkers associated with longevity such as body temperature and insulin levels. Certain types of DNA, which are responsible to slow down aging, can also be activated with reduced food intake.

Generally, the recommended daily calorie intake is 2,000 calories a day for women and 2,500 for men. But average British people are taking over 3,000 a day! It’s time to remind you of our phrase Hara Hachi Bun Me, Belly 80% Full. If you take only 80% of what you are taking now, it’ll get closet to the recommended number. As a reference, people in Okinawa only takes around 1800 a day.

I also came across the criticism against the Eatwell Guide promoted by Public Health England. GPs and health experts are complaining that people are still getting fatter even following this guide, which supposes to make people healthier. They think the problem is that the third of the meal based on the Eatwell guide is carbohydrate.

However, in Okinawa, people eat a bowl of rice or noodles, at almost every meal. Rice binds other dishes together in a typical Japanese meal and plays an essential role. Of course if you are eating only bread, it’s not good for you because you won’t get enough nutrition. But carbs are necessary to give us energy.

Excess is the Problem

In my opinion, the problem is rather Excess. If you eat too little, you will fall in the lack of nutrition, but if you eat too much, you will get sick and obese. Confucianism, which is the origin of the phrase, values “moderation.”It’s also a philosophy to constrain our fundamental greed. We shouldn’t take more than we need. We should share it where we can with others. It’s not only about food, we could apply it to many other things as well. Think what you are taking excessively. I am sure you have something in your mind.

But how could we achieve 80% full when we aren’t equipped stomach meter? There are a few ideas.

Use a smaller plate. We Japanese love miniature and it’s useful to avoid excess. If you fancy a burger, you don’t need to give up, you could have a smaller one. I don’t think this miniature McDonald does too much harm to you. The same for alchoholic drink. It’s OK to have a half pint every now and again. I like this approach because it’s not too ascetic, and kind to both body and mind.

Another idea is to use chopsticks. If you are right handed, use them in your left hand! It’ll slow down your eating speed. It’s said it usually takes 20 minutes for us to feel full, so the key is not to stuff yourself too much before your brain registers the food. Chewing more also gives you the similar effect.

Overweight and obese are large problem in the UK. The idea of 80% full gives us quite an interesting insight about life. We are living in the era of Excess. We can eat, drink, buy and throw away so many of things.

Glass half full could be still seen as glass half empty. But if the glass is 80% full, we would all see it as full.

Probably what we need is the ability to look at things as full at 80%. I don’t have everything I dreamed of right now, but I have most of things enough to make myself feel happy. Why don’t you stop excess and choose moderation like the people in Okinawa. And we can probably live longer and happier life! 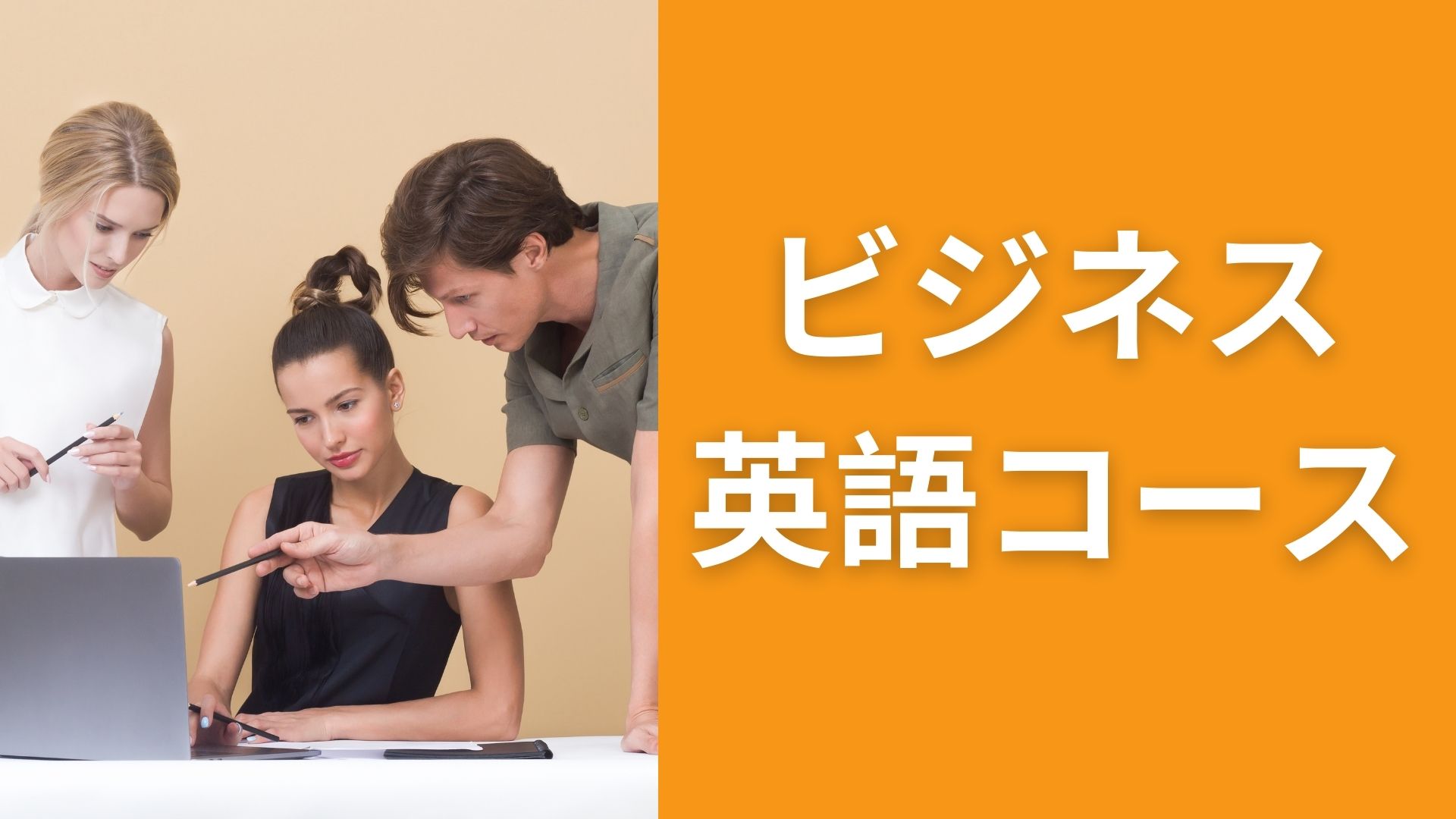 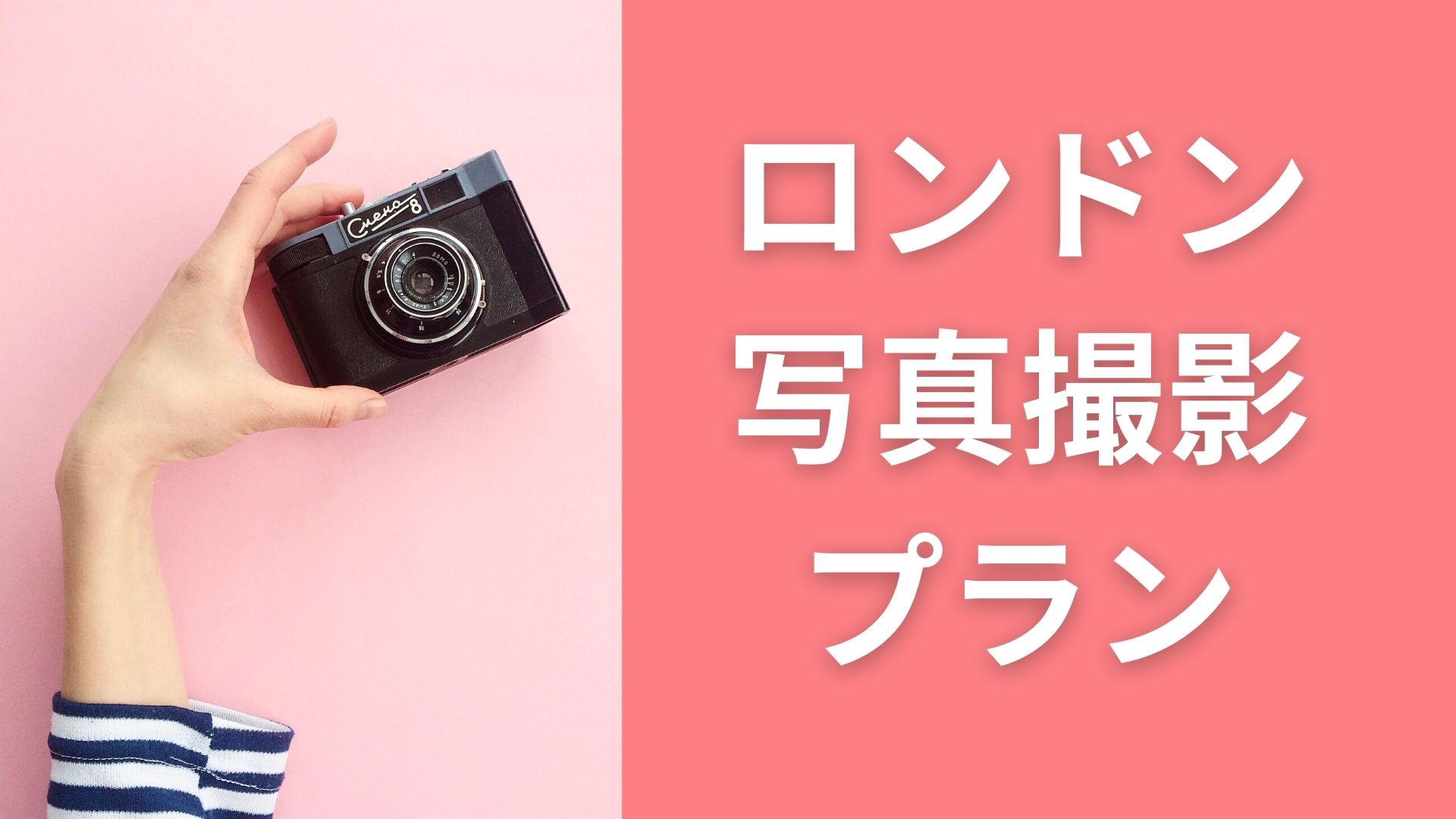